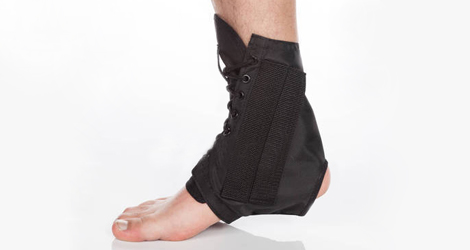 Ankle braces can be used both as a preventive measure as well as when having an injury to the ankle. The injuries for which an ankle brace be helpful are those type of injuries in which body weight changes from one foot to the other at a rapid pace such as when playing tennis or while running. This may cause the ankle to twist sometimes resulting in sprain of the ankle.

Usually professional athletes who are prone to ankle sprains use protection in the form of braces to avoid any injury but sometimes injuries do occur and then these ankle braces are of great help to the athlete. There are various varieties of ankle braces available in the market from which the athlete can choose depending on the injury and severity of it.

Why it’s better than others

What’s the problem with taping? Those strips of tape; stirrups, heel locks, and figure eights all wrap around the heel and ankle. That is like trying to hold onto the dog to keep the tail from wagging!

The force in an ankle sprain doesn’t come from the heel, it comes from the forefoot. Your heel can even be off the ground and you may still sprain your ankle.

We apply modern bio-mechanical concepts to controlling the forces and motions that really do result in ankle sprains. The straps attach to the front of the brace and pass over the Anterior Talofibular ligament, the most commonly and severely injured ligament. This prevents the ankle from rolling too far and protects the ligament from injury.

The foot orthotic protects the forefoot from the extremely high forces that occur in an ankle sprain. The product must always be worn with the foot orthotic to protect the bones while playing sports. The orthotic also helps treat the symptoms of plantar fasciitis, shin splints, tendonitis, and heel pain.

The unique combination of a foot orthotic and stabilizing straps that attach to the front of the brace are designed to deliver the desired results.

Looking for custom made ankle braces?
Talk to our professionals today.
Contact Us 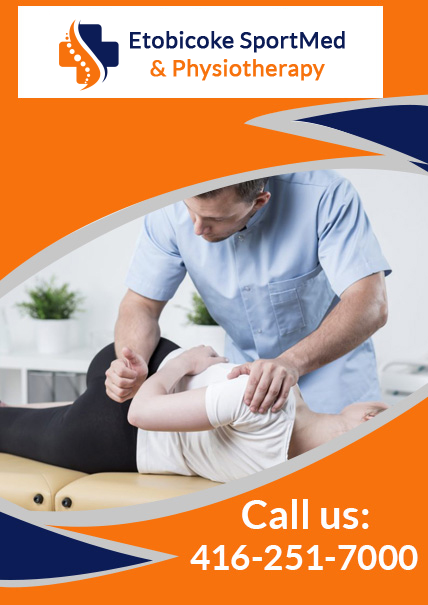